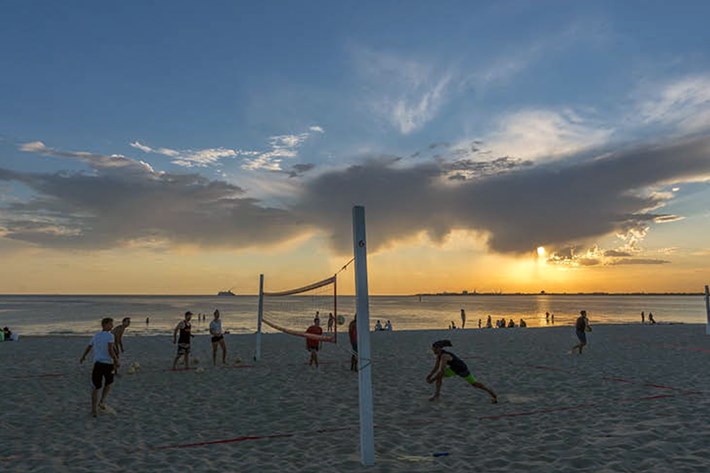 All screen and media production, publishing and broadcasting activities are allowed, including:

You can find useful resources for filmmakers to assist with creating a CovidSafe Plan at Film Vic.

Parklands and open space along the foreshore together with tourist attractions are in high demand as film locations. The city's architectural heritage reflects the history of Melbourne as well as the industrial and maritime heritage of the port. We strive to be a film-friendly location for film production but must balance this with the local amenity of residents, traders and visitors.

Do I need a permit?

Apply for a permit

Filming without a permit is subject to penalty and immediate evacuation from the location.

Everything you need to know about filming in Port Phillip

For more information or questions on filming in Port Phillip, contact the Arts Administrator: 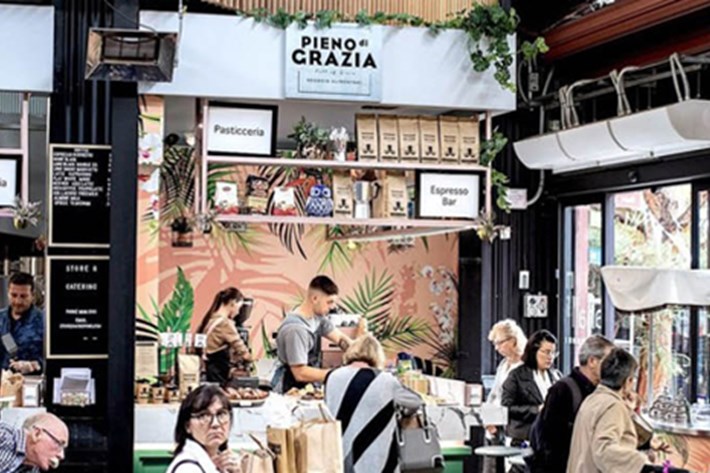 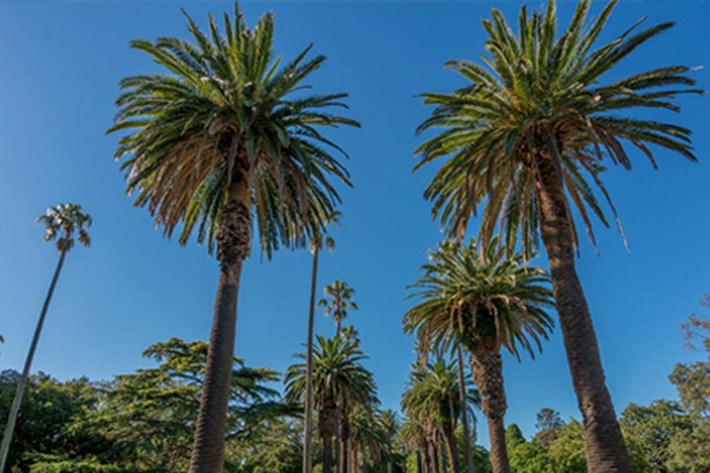