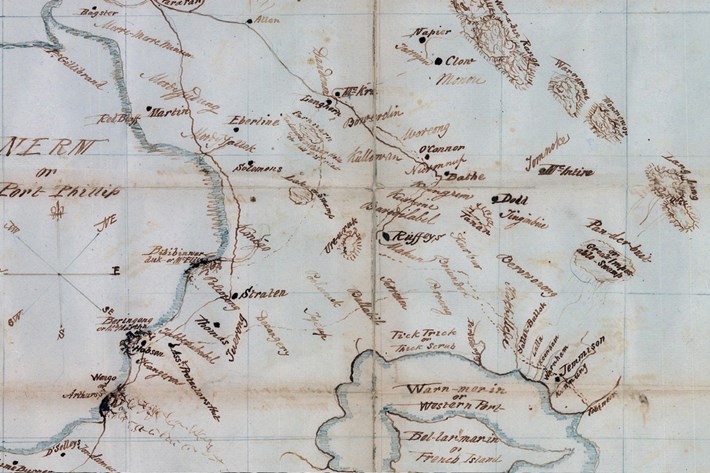 Council respectfully acknowledges the Traditional Owners of the Kulin Nations. We pay our respect to their Elders, both past, present. We acknowledge and uphold their continuing relationship to this land and waters.

Did you know that the site of the South Melbourne Town Hall was once a significant meeting place or Ngargee for the local people to conduct ceremony? Or that Albert Park Lake was once a wetland as diverse as Kakadu in the Northern Territory?

Yalukit Willam The River People of Port Phillip by local historian Meyer Eidelson contains a suburb by suburb account of historical events sourced from early records and the point of view of descendants and contemporaries of the Yalukut Weelam clan of the Boon Wurrung.

The term First Peoples, First Australians or First Nations are used as preferred terms on this website, after consultation with local stakeholders and in line with language used by Creative Victoria, rather than Aboriginal and Torres Strait Islander, Koorie and Indigenous Australians.