Gasworks Arts Park is a vibrant arts precinct producing a range of high-quality arts programs, workshops and activities for all ages. Situated just three kilometres from the Melbourne CBD, Gasworks has hectares of parklands, theatres, gallery spaces, a café, as well as function and workshop spaces. 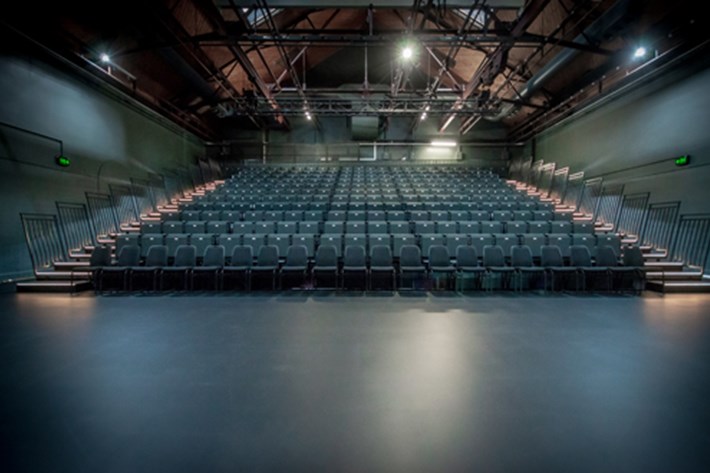 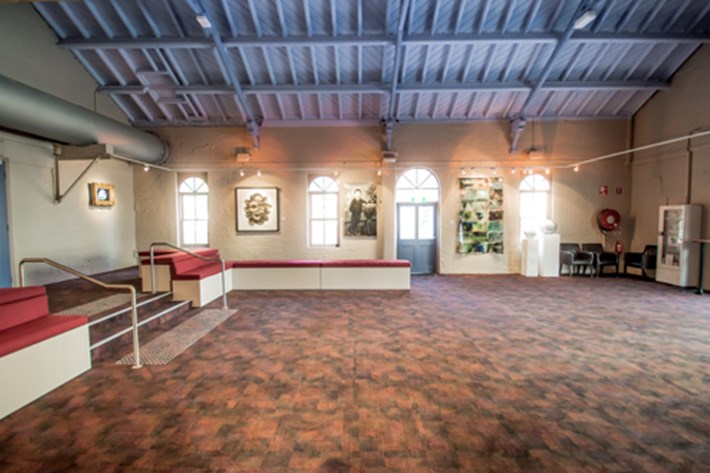 Brief history of the site

Gasworks Arts Park was originally the South Melbourne Gas plant, built in 1872. The plant began supplying gas to the surrounding areas in 1873, operating 24 hours a day. The South Melbourne Gas works was the largest employer in the area with a staff of several hundred men. Coal was hauled from the town pier at the end of Bay Street, Port Melbourne to the Gas Works by horse drawn tram.

By the 1940s, the Second World War had taken a toll on resources, chronic coal shortages continued throughout the following decade making it a permanent concern. The State-controlled Gas and Fuel Corporation of Victoria was formed in 1950. It's primary goal was the construction of the Lurgi Gasification Plant in Morwell, Victoria, which began producing Gas in 1956. The discovery of natural gas deposits in Bass Strait saw the closure of the South Melbourne Gas plant in 1957, with most of Melbourne's Gas plants following over the next five years.

Adapted from the 'History of the Gasworks Arts Park', by local historian Robert Grogan. 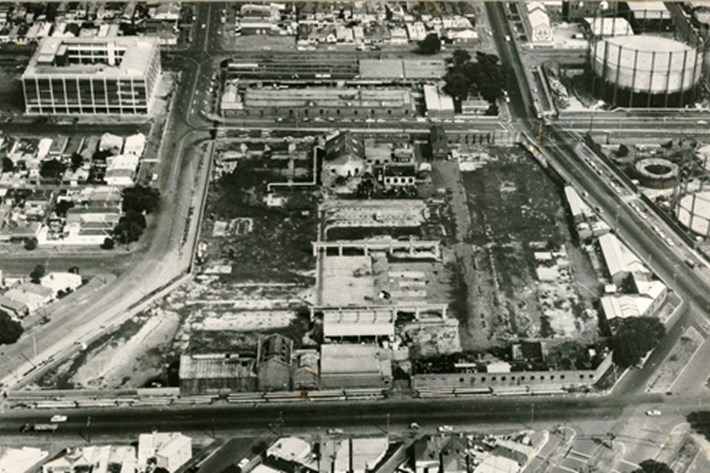