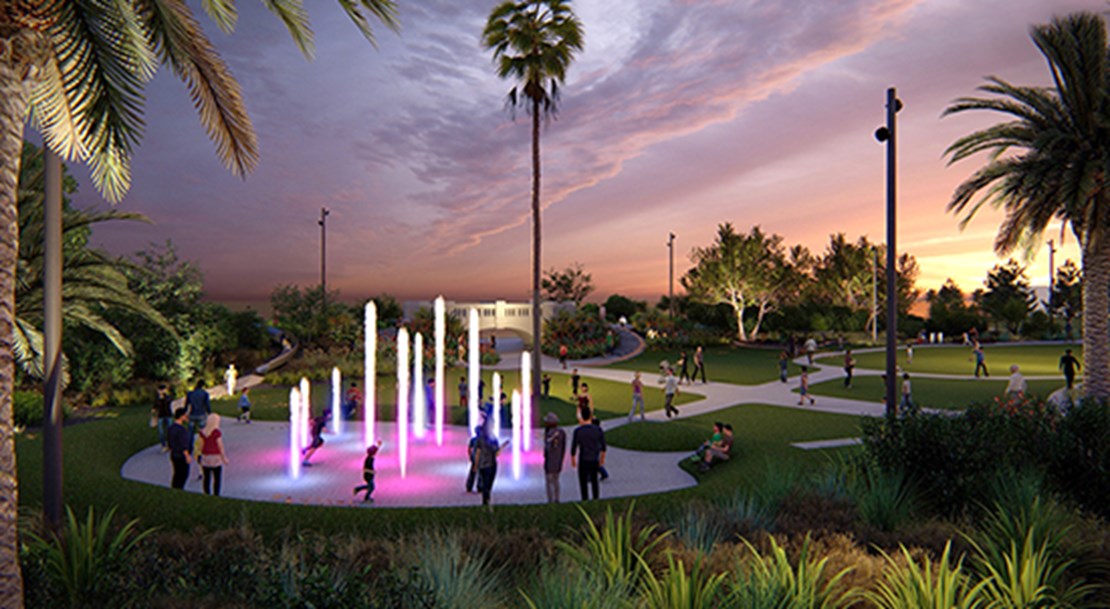 The project has been supported with funding from the Rotary Clubs of the Port Phillip area and Stokehouse.

The project will bring a new dimension to the St Kilda foreshore.

We are restoring Rotary Park and building a new play space to make it more attractive, friendly and usable. The restored space will feature: 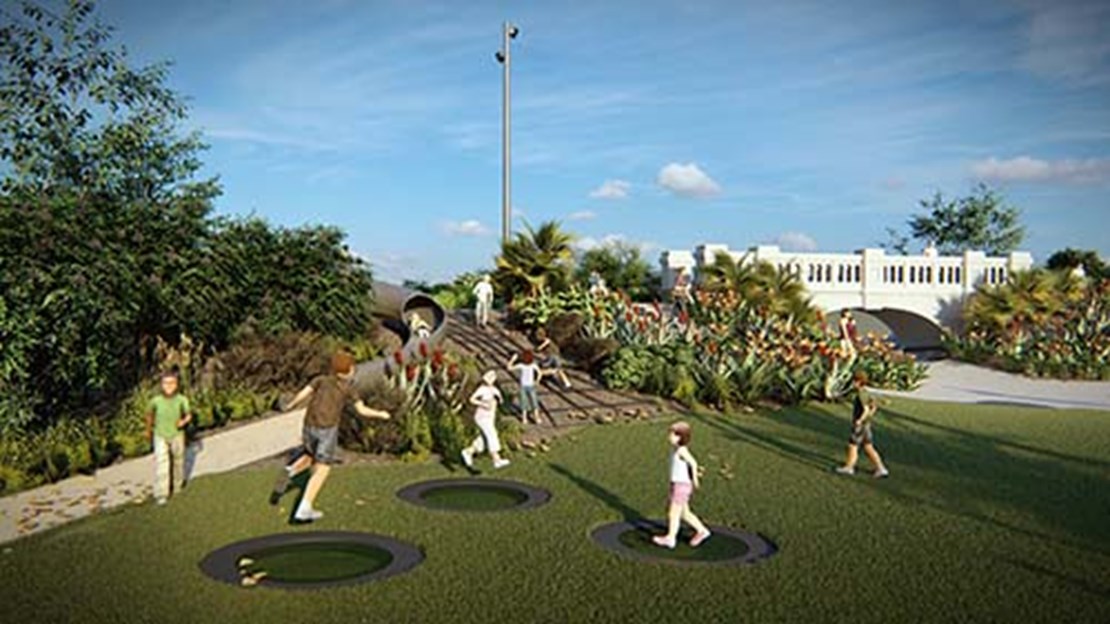 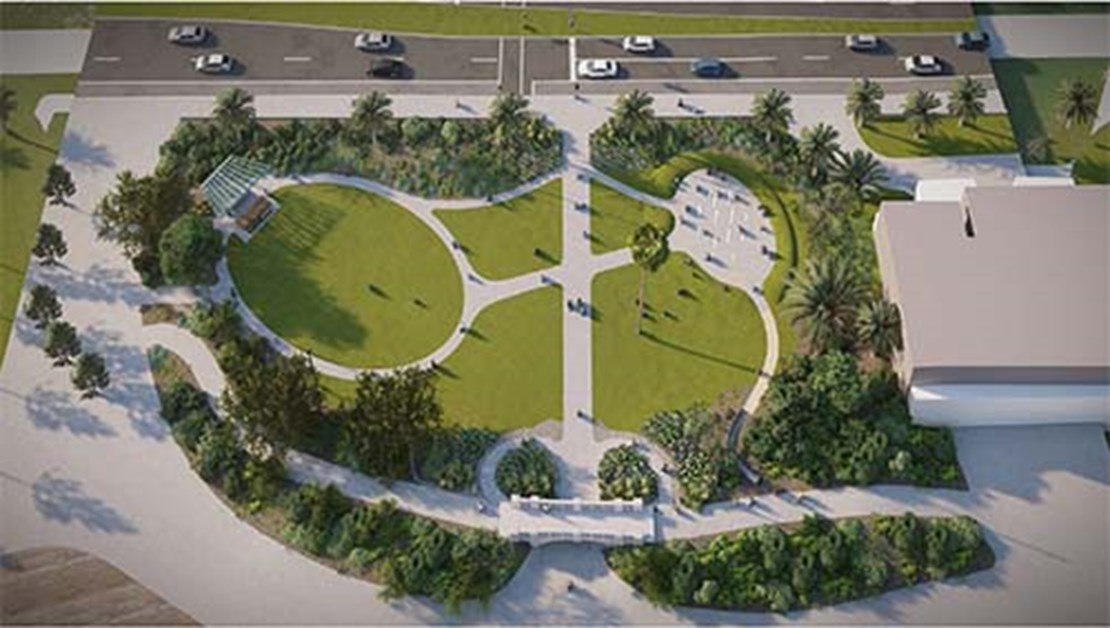 For enquiries and questions, contact the Open Space Projects team by email: openspace@portphillip.vic.gov.au

History of the Rotary Park

The idea of creating a small park on the St Kilda foreshore was suggested by the Rotary Club of St Kilda in 2001 to commemorate the 150th anniversary of the separation of the Colony of Victoria from NSW in 1851. This section of the foreshore has been home to the Catani Arch footbridge since 1916. When Council agreed to name this site Rotary park, a small playground and barbecue area was built in 2001.

The playground was a small neighbourhood-category playground with traditional play equipment including a small multi-purpose unit and swings. In addition to the playground, a barbecue, picnic area and small retaining walls with the Rotary Park name were also installed in 2001.