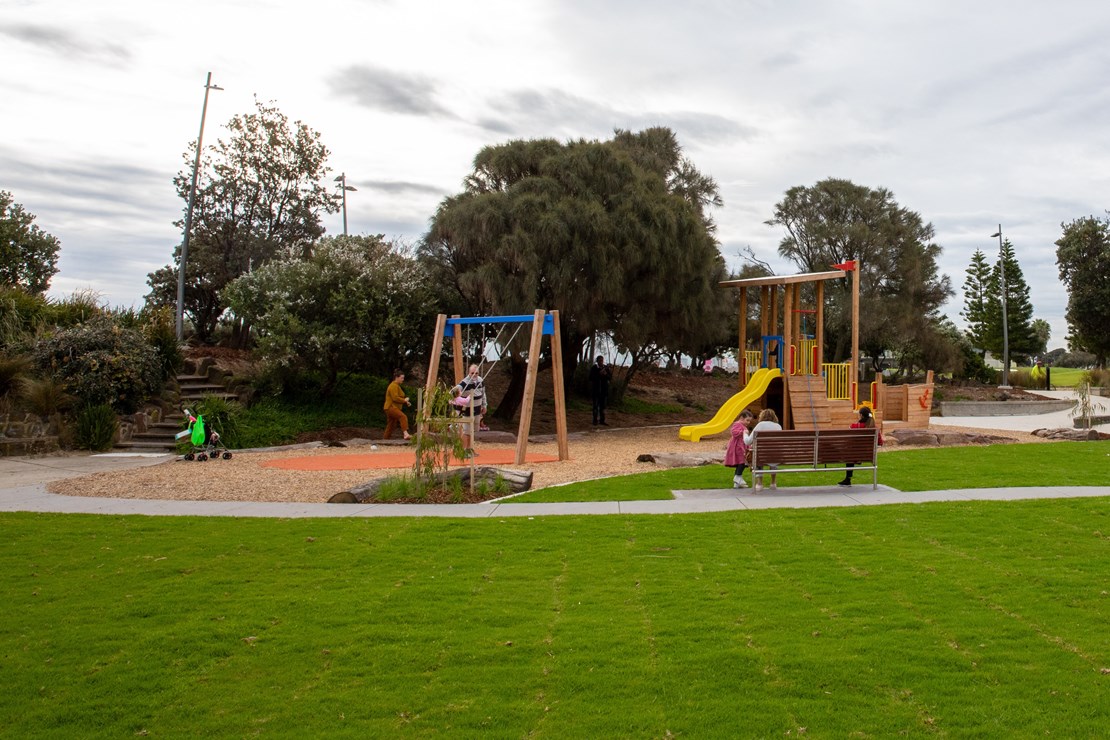 St Kilda foreshore between the Stokehouse Restaurant and Jacka Boulevard

We delivered this project in partnership with the Australian Government who provided $277,000 through Local Roads and Community Infrastructure (LRCI) program funding.

We are committed to creating a more liveable Port Phillip where our community has access to high quality public spaces and it’s safer and easy to connect and travel around.

Key features of the upgrade include:

It provides a safer park experience for the community with protection to the park from vehicles along Jacka Boulevard.

Lighting improvements provide safer access from the pedestrian crossing at the park entrance on Jacka Boulevard to the St Kilda Foreshore after dark.

The idea of creating a small park on the St Kilda foreshore was suggested by the Rotary Club of St Kilda to commemorate the 150th anniversary in 2001 of the separation of the Colony of Victoria from NSW in 1851.

While this section of the foreshore has been home to the Catani Arch footbridge since 1916, after Council agreed to name this site Rotary Park, a small playground and barbecue area was installed in 2001.

The playground was a small neighbourhood-category playground with traditional play equipment including a small multi-purpose unit and swings.  In addition to the playground, a barbecue and picnic area and small retaining walls with the Rotary Park name were also installed in 2001.

In January 2014, Stokehouse restaurant, next to Rotary Park, was destroyed by a fire. While the park was not destroyed, the playground was removed to house the construction site compound for the rebuilding of the Stokehouse Restaurant.

If you have questions about the new play space, please contact the project team via ASSIST on 9209 6777. 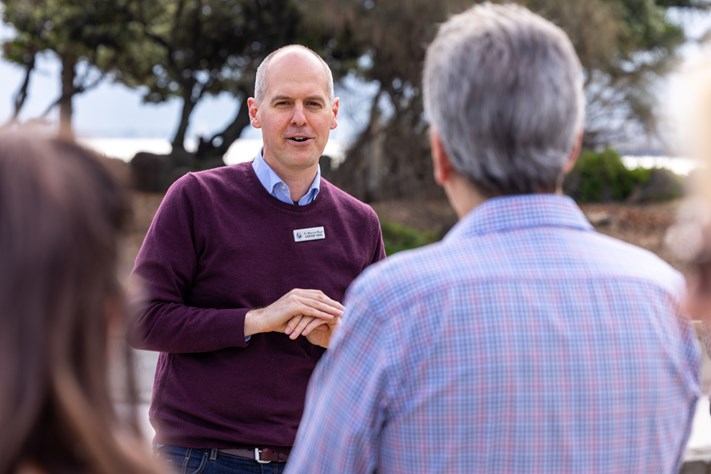 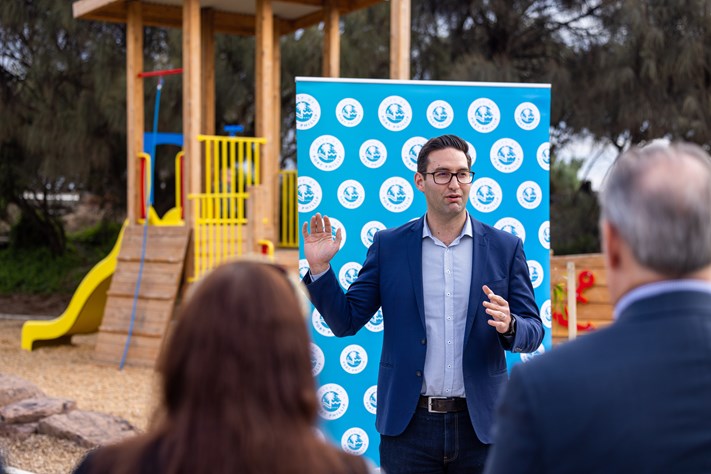 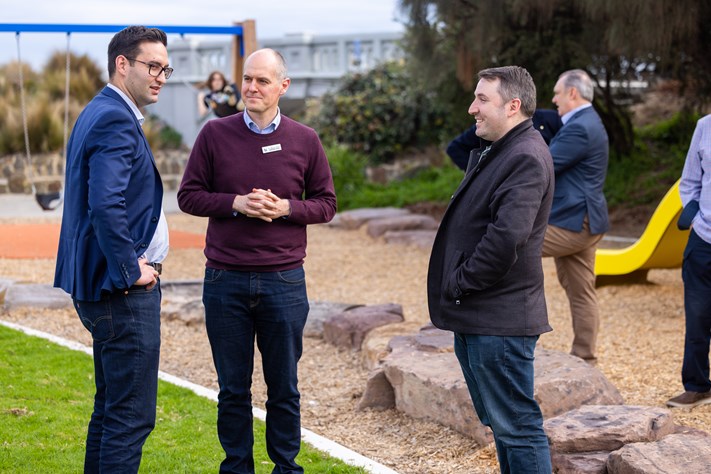 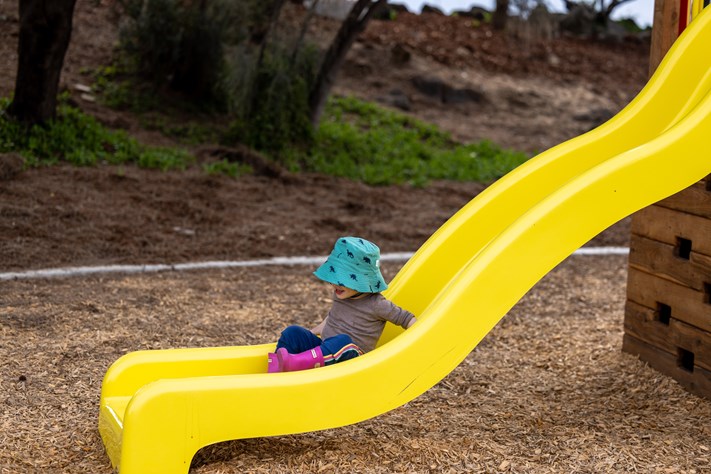 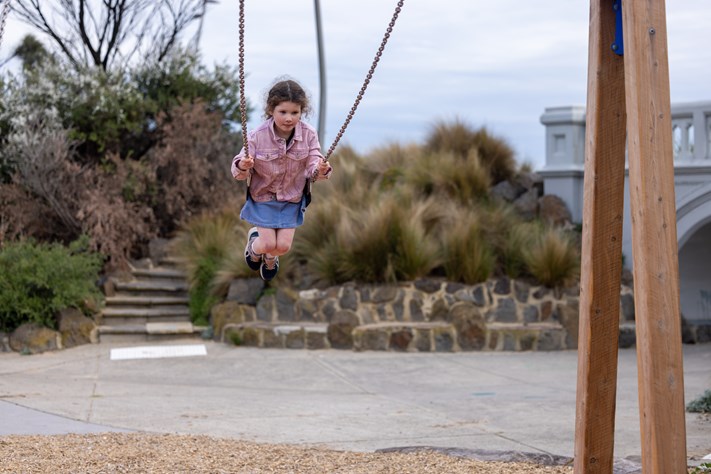 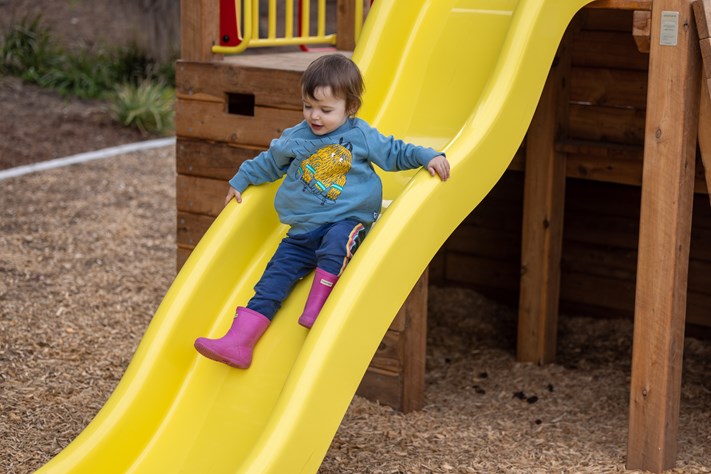 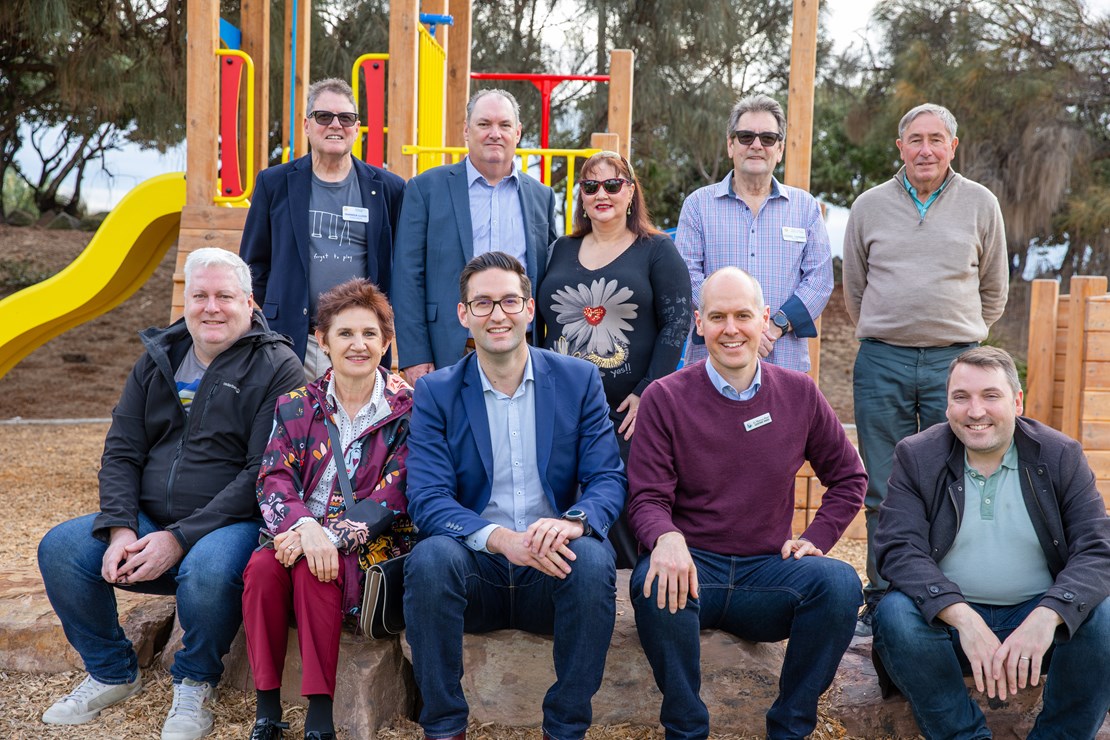