The St Kilda Triangle, located next to the Palais Theatre in St Kilda, is a unique opportunity as one of Melbourne’s last bayside renewal sites. It is currently a car park.

The 2016 St Kilda Triangle Masterplan (PDF 8.1 MB) outlines the Council and the community's agreed future aspiration for the development of the Triangle site.

The Masterplan establishes a vision for the Triangle site, and a framework that outlines where built structures should be located on the site, details of the structures including size, the character of the public realm and the connections to the broader precinct.

The Masterplan also sets out how the Triangle site could be funded and delivered to provide the highest quality outcomes for the local community and the people of Victoria.

The St Kilda Triangle Masterplan is not a final building or landscape design. The depicted plan is indicative only of the potential size and location of buildings, trees and spaces. These depictions do not necessarily represent how the Triangle site will look when constructed.

Further design of buildings and landscape will be part of future project development. 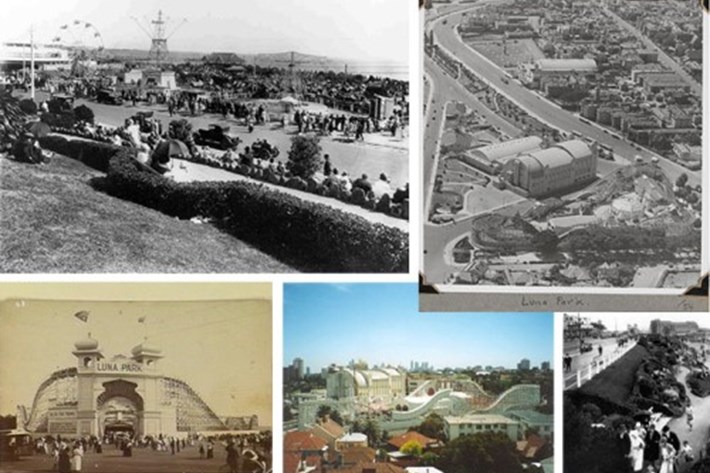