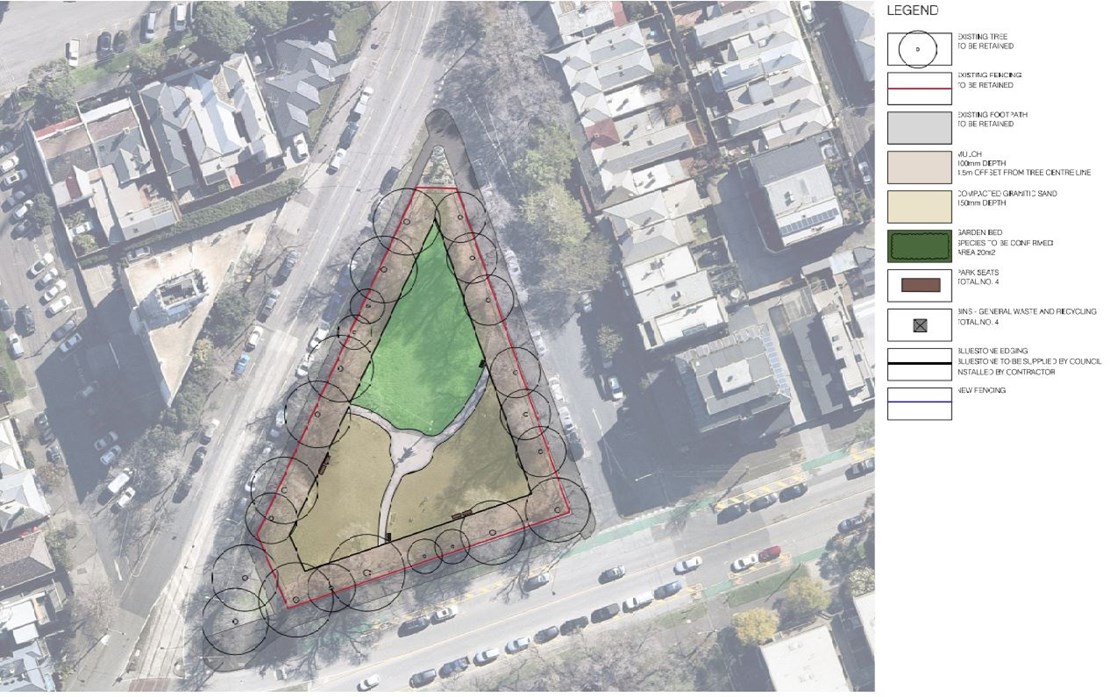 We recently closed Eastern Reserve to ensure the ground cover continues to act as a barrier to contaminated soil throughout the park. Eastern Reserve grass was also in a poor condition owing to shade and heavy use.

The intention of this project is to create a more useable park surface.

From 6 Nov until 16 Nov 2022, we asked the community for feedback on possible changes to Eastern Reserve. During this time, we held an online survey and had staff on site doing intercept surveys.

Who we heard from

Following consultation, we are starting works on this park in January 2023 with the following improvements:

The goal of this project to provide a more permanent solution by introducing a granitic sand surface. Granitic sand is a hardy solution that works well in shaded areas, drains well and is easy to maintain. 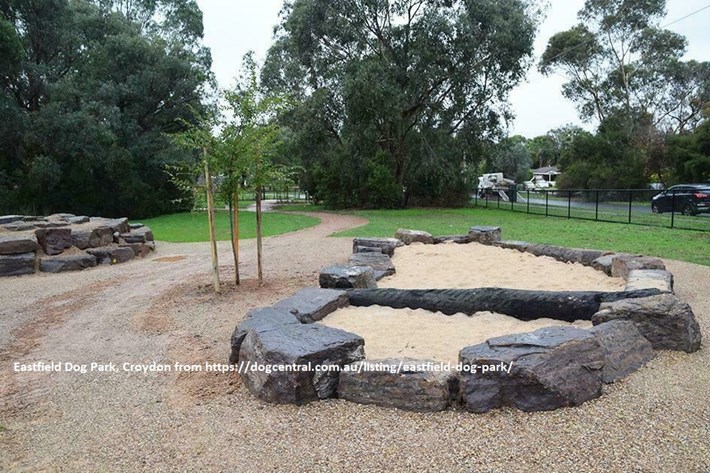 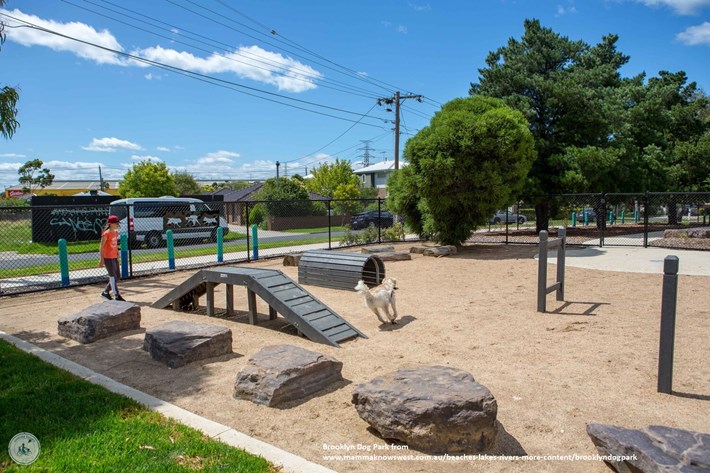