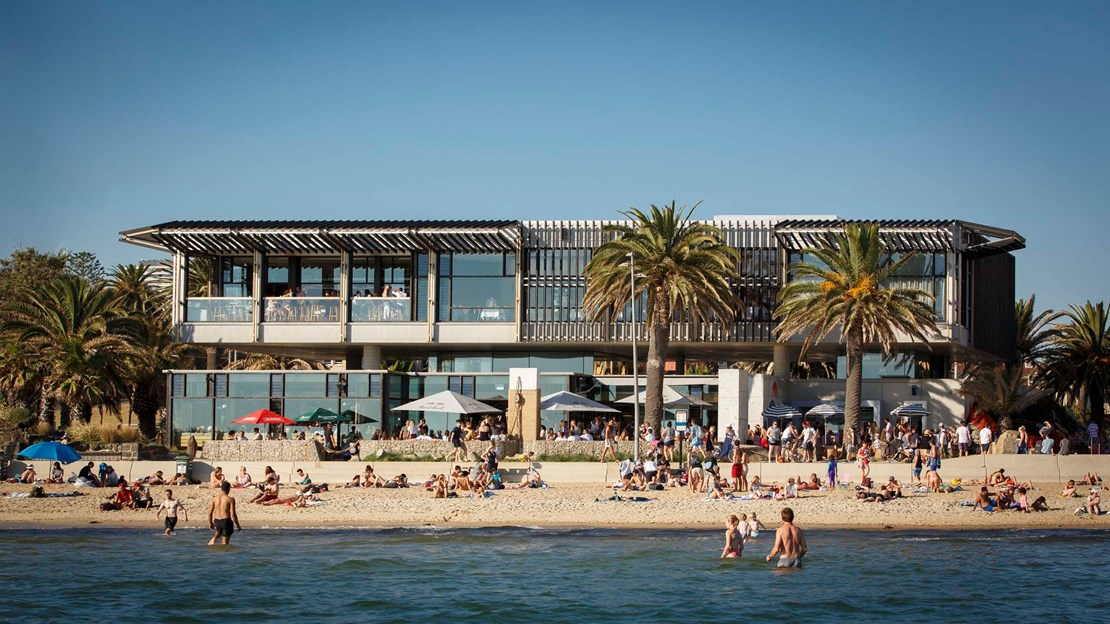 The Stokehouse Precinct was recently awarded a five-star rating, but it’s not the food that is being celebrated at the St Kilda restaurant in this case.

Stokehouse Precinct has been awarded a 5-Star ‘Australian Excellence’ Green Star Design & As Built Rating by Green Building Council Australia; a first for a fine-dining restaurant in the Southern Hemisphere. This is consistent with the sustainability initiatives we are encouraging our major tenants, such as Stokehouse, to embrace.

Council worked collaboratively with owner Frank van Haandel and the Stokehouse team to help reinstate the building in a contemporary form after it was devastated by a fire in 2014. When rebuilt in 2016, the aim was to return the restaurant to its former glory while becoming one of the first Design and Built 5-Star Green star buildings of its type.

Mr van Haandel says: “I am extremely proud of what we have achieved when it comes to sustainability at the new Stokehouse Precinct, and what we have learnt. We are hoping to motivate and assist many other hospitality venues around Australia to follow and achieve a similar result.”

For Stokehouse Precinct, sustainability is not an afterthought – it is integral to the design, construction and operation of the venue. Features include:

The restaurant has formally committed to maintaining or improving on the following stipulated benchmarks for local procurement of food and beverages for at least ten years of operation:

“Because of the large volume of people attending our restaurant, it obviously uses a high volume of energy including gas, electricity, water and therefore making a 5 Green Star rating an incredible achievement,” Mr van Haandel said.

The restaurant works with suppliers on their own sustainability programs, including Clamms Seafood, which changed their business practices to halt the supply of fish in polystyrene. Stokehouse is also part of the “Shuck Don’t Chuck” initiative through The Nature Conservatory.

This article is featured in the January edition of Divercity. Divercity brings you the latest City news, what's on, service updates and local exclusives, such as discounts and freebies. To keep up to date with news about your City and Council, sign up now.