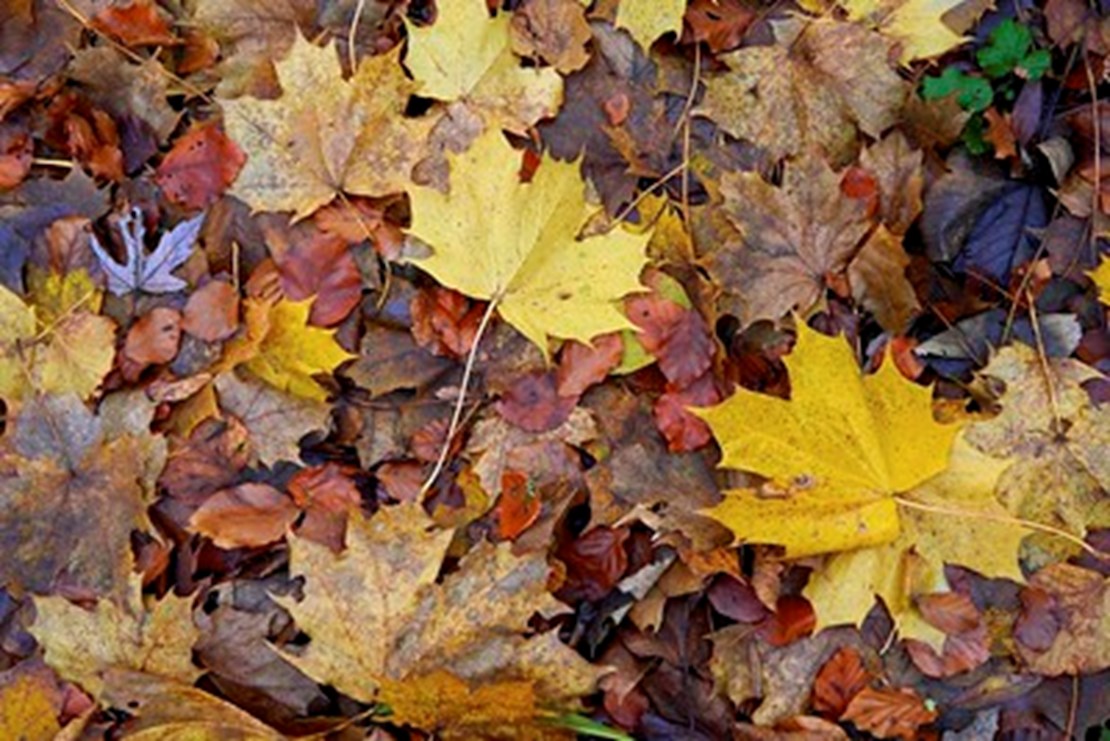 Autumn leaves might look pretty, but when the fall they create a high-maintenance issue.

'Leaf Season' is a busy time of year: our street cleaning team clears fallen leaves from roughly 32,500 trees along 530 streets in our City.

Leaf season typically occurs within a seven to nine-week window from late April to mid-July, although weather conditions can cause leaf fall as early as February.

During last year’s leaf season, six sweeper trucks averaged 20 truckloads of material collected per day. In total we collected more than 1,530 truckloads over the season.

That’s 9,180 cubic metres of leaves - or enough to fill three and a half Olympic sized swimming pools. Last year’s collection data also revealed a 21 per cent increase on the previous year.

The good news is that heavy leaf fall is seasonal and temporary. Throughout the season we’ll be working to remove leaf debris across all neighbourhoods as quickly as possible.