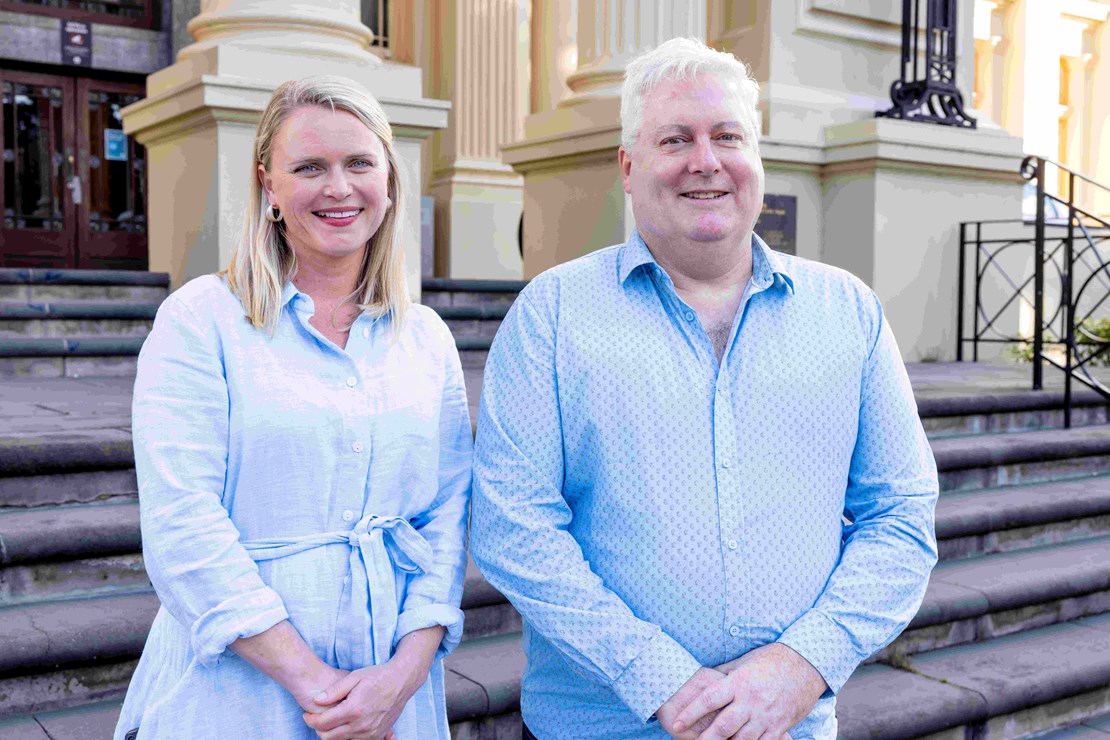 Councillor Heather Cunsolo is the new Mayor of the City of Port Phillip.

Elected to a four-year Council term in 2020, Cr Cunsolo said she was excited to now represent Port Phillip as its Mayor.

“It’s an honour, privilege and huge responsibility to be the 15th mayor of this City,” she said.

Cr Cunsolo who has an architectural background and works in residential design, promised to bring her passion for good practical design to the role.

Advocating for the transformation of the Station Pier freight yards and progressing the proposed Green Line linear park project in Balaclava are among the projects she hopes to advance over the next 12 months.

“I am coming to this role with a strong focus on community and as someone who listens before formulating my views,” Cr Cunsolo said.

“There are plenty of challenges ahead of us. Working as a team, we can assure our community we have their best interests at heart in our decision-making.”

Cr Cunsolo, who lives in Port Melbourne with husband Joe, said she had no doubt their three children would look back on the next 12 months as an exciting time when they were older.

Cr Bond, who succeeds Cr Tim Baxter as Deputy Mayor, said he was sure Cr Cunsolo would live up to the high standards set by previous mayors.

Cr Bond’s decade of service as a Port Phillip councillor was recognised at the mayoral election meeting. He is the only councillor to have won three successive four-year terms on this council.

Outgoing Mayor Marcus Pearl told the meeting that serving the Port Phillip community as its Mayor had been one of the best opportunities of his life.

“I did my very best to make sure we put our best foot forward and with a united front.”

Both Cr Pearl and Cr Baxter said the partnership achieved with the Victorian Government to save three ageing childcare centres and upgrade three more was one of the highlights achieved over the past year.