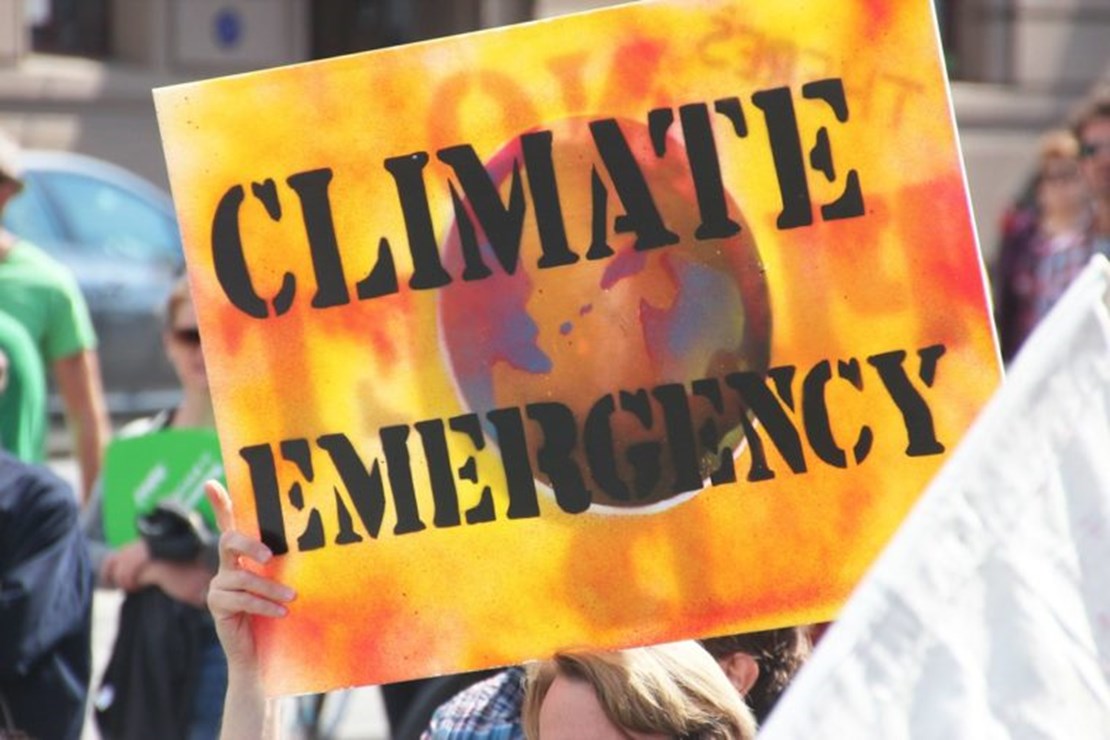 In September 2019, the City of Port Phillip declared a climate emergency, stating climate change poses a serious risk to Australians – including those living in Port Phillip – and should be treated as an emergency.

A motion passed at the 18 September 2019 Council meeting declares climate change poses a serious risk to Australians – including those living in Port Phillip – and should be treated as an emergency.

It commits Council to advocating to state and federal governments to “declare a climate emergency and take action to drastically reduce warming emissions in Australia and across the world”.

Port Phillip Council will also incorporate the declaration in all of its relevant strategies and policies and consider the impact of climate change when planning and decision making.

Mayor Dick Gross, a university lecturer on climate change, likened the current debate to when the harm caused by smoking was not universally acknowledged in the 1950s, despite a raft of scientific correlations.

“The evidence shows climate change is real, it’s here, it’s happened. No country – or council – can escape the potentially disastrous cascading impacts of climate change which must be addressed now,” Cr Gross said. “This is a local, and global emergency, and everyone must do their bit to preserve the liveability of our planet.”

Councillor Tim Baxter, who brought the motion to Council, said the effects of climate change were already being experienced in Port Phillip.

“I know that we’re just one Council. I’d certainly prefer to see our federal and state parliaments declare an emergency. But there are many moments where we are required to step up and show leadership – and this is one of them.

“In standing up for our community, we are joining hundreds of other cities in acknowledging the real facts of this emergency and acting with what power we have to address it.”